Here is the link for our adaptation of Jedidiah Ayres' story of the same name. The film was produced for the Z-Fest Film Fest and Competition (2012). Produced by Chris Bueckers Directed by Paul von Stoetzel

Posted by Paul von Stoetzel at 1:58 PM No comments:

So the adaptation of Jedidiah Ayres story "Viscosity" has screened as a part of the Twin Cities Z-Fest and won 3rd Place out of 46 teams originally signed on which was trimmed down to 32 that made it into competition. The film screened with a lot of well crafted films and it was an honor to share the screen with them. Besides winning 3rd place Viscosity's Art Director was nominated for Best Of as well as actor Sam Landman. Viscosity will be making the film festival circuit soon so we'll keep you updated.
Posted by Paul von Stoetzel at 11:56 AM 1 comment:

We're proud to announce that we have completed production for our adaptation of Jedidiah Ayres' short story Viscosity and we're proud as hell of it. Viscosity has been produced for Z-Fest, a Minneapolis festival and competition which will be screening its films in later March. We'll post some production still later as the film screening approaches but for now we want to show off our trailer which is part of the Z-Fest competition as well. It's a bit adult but hopefully you can handle it. Please follow this link to "Like" the trailer on Facebook for the competition. (fyi there is a bit of a problem with the FB link and to vote you will have to temporarily disable your FB security browser. Sorry for the complications) Enjoy folks.

Posted by Paul von Stoetzel at 9:08 AM No comments:

HOW TO JAIL DAY 1 Production Stills

At long last we're moving on and getting our production stills (all taken by Richard Molby) up from our adaptation of Dennis Tafoya's "How to Jail" as we continue to move along in production. We'll keep you updated as production and post production roll along as we're neck deep in both at the moment. Thanks for the pics, Rich, and thanks for everyone who worked and helped out in any way possible.
Scroll down.......
A little ways......
To get to them.....
Burmashave.

Filming Begins on "How to Jail"

Here are some pictures from the set of "How to Jail," the adaptation of my short story directed by Paul von Stoetzel and starring Peter Christian Hansen as "Henry," Clarence Wethern as "Willis," and Katharine Moeller as "Kelly."  Paul is filming this weekend, and the pictures look amazing. Check back to see more stills as Paul sends them along, and with luck we'll get more info about each picture. Really wish I was there, but these great pictures from set photographer Richard Molby will have to do.
Remember, you can still contribute to help defray the costs of the production, using the "Donate" button on the right of this page. Donating will help us cover the very modest costs of the production, and allow Paul to get the film out for wider distribution. You can still get some cool stuff, too, including signed copies of my books, a mention in the film, and even credit as a producer. 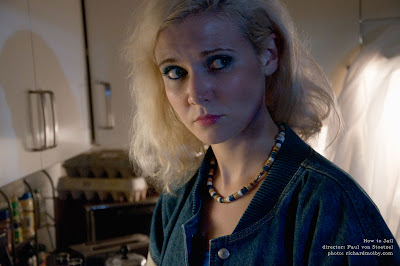 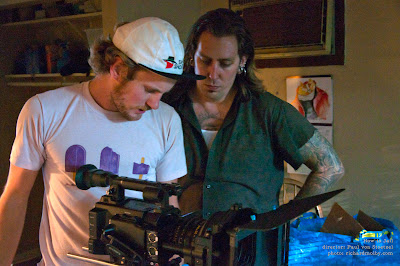 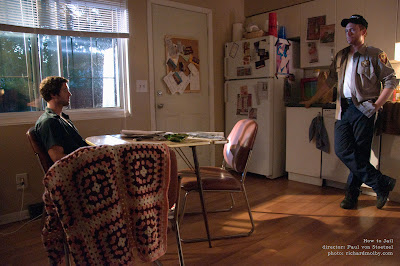 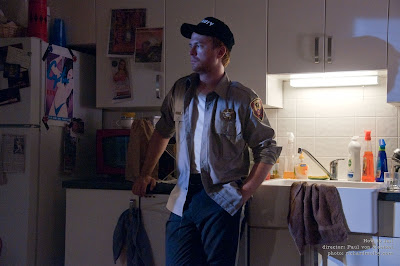 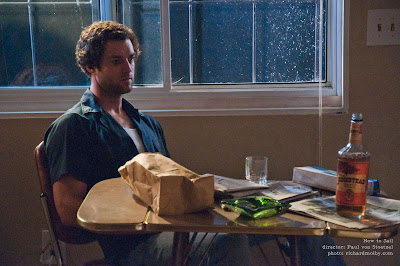 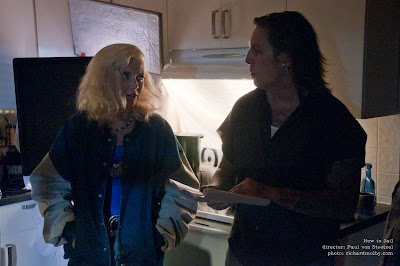 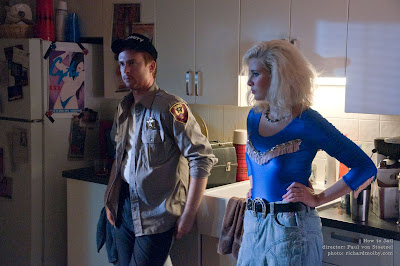 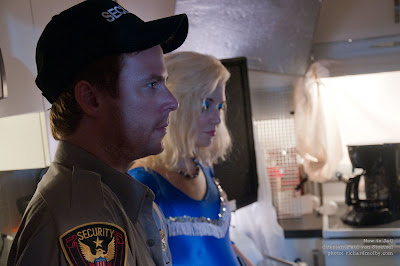 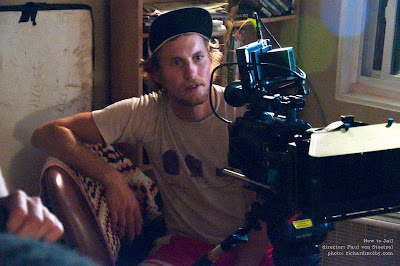 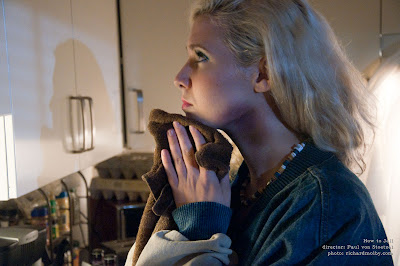 "How to Jail" Production is a GO! And Trailer

So after a lot of setbacks and aggravation we are officially going into production for Dennis Tafoya's "How to Jail" at the end of this month. Yeah, I know- about damn time. So THANK YOU to everyone who helped out and hell, THANK YOU to anyone who even dropped a line to show us some support. We appreciate it greatly.
So to celebrate this here's the full trailer for "How to Jail" featuring Peter Christian Hansen as "Henry".
Directed by Paul von Stoetzel, Cinematography by Joe Johnson, Produced by Chris Buekers
P.S We are still looking to expand Brute Force Films so it's a legitimate (well...) place for film folks and writers to meet and talk about projects. Dennis and Paul want this to be a good, open place for dialogue and hooking up producers to writers. We'll have a lot more information about "Jail" in the next few days.
Posted by Paul von Stoetzel at 12:46 PM 2 comments:

Our "How to Jail" Kickstarter campaign has begun!!!

What the hell does that mean? It means we have 30 days to raise $3,000 by July 1st or we get nothing!!!! Nada, zip, zilch. Check out the trailer and the page below. We have some great stuff including First Editions of Dennis' books and unreleased films from Killing Joke Films.
Posted by Paul von Stoetzel at 9:57 PM 1 comment: